The radio communication technology is the heart of the BigClown IoT Kit. This document describes the basic operation of the radio.

With BigClown, you can build your own network in the Sub-GHz band.

The radio frequency 868 MHz (for Europe) or 915 MHz (for the U.S.) allows long distance communication and offers low-power operation. Since this frequency band is used for signal messages, you will not encounter interference with streaming protocols like WiFi, Bluetooth, etc.

We have done several radio communication tests. We claim, that from a single point, you are typically able to provide a full-house radio coverage.

On the other hand, several factors influence the communication distance - the most important is the building material from which you have built your house, obstacles in the path, interference from other appliances, etc.

The only objective radio communication range measurement is a so-called line-of-sightdistance measured outdoor.

Also the single Radio Dongle / Core Module is enough to cover three-story house and whole garden around it.

On the other hand, if the radio communication range is not sufficient, the network can be expanded on IP level thanks to MQTT message replication to a master server.

You will need to search for connection, address and topic directives in the mosquitto.conf configuration file.

There are two types of devices in the BigClown radio network:

Step 1: The gateway device needs to be in the pairing mode

The MQTT command for this operation is described in the document MQTT Topics.

Step 2: The node device has to transmit the pairing request

This is done by cycling the power on the node device. On battery-operated node, you simple remove the batteries, wait a few seconds (to get the capacitors discharged) and insert the batteries back. The pairing request is sent on the boot.

Step 3: Once all node devices are enrolled, you have to exit the pairing mode

The MQTT command for this operation is described in the document MQTT Topics.

All battery operated radio nodes have turned off the radio receiver when they are sleeping. The gateway is listening all the time. This way it is very easy to send data anytime from battery operated node to the gateway.

The other way - communication from gateway to the remote node is a bit tricky. Let's say you would like battery operated node with Relay Module which is bistable and needs energy only when changing its state. There is few solutions for this functionality:

By using Power Module or micro USB cable to power Core Module constantly you can enable in your firmware radion in listening mode BC_RADIO_MODE_NODE_LISTENING.

In the firmware you can set the time that the sleeping node will listen after every send message from Node to the Gateway. You set it by calling bc_radio_set_rx_timeout_for_sleeping_node API.

This way let's say you send the measured temperature every 10 minutes and in your Node-RED or server code you will react to this MQTT temperature message and immediatelly response with MQTT message to toggle the relay. We did some tests and 400 ms is more then enought timeout for Node-RED to send the response MQTT message.

This solution adds to the power consumption and you have to find right ballance between battery life and response time the relay can be switched.

With RTC support in SDK it is possible to synchronize the clock of the nodes and create a firmware that will for example listen for 1 second in every 10 minutes. This way the node does not need to send packet like in previous solution, but it needs to be perfectly time-synchronized with the gateway and Node-RED.

For parts of the world where the ISM band is 915 MHz, you cannot use default 868 MHz communication frequency. During the code compilation you have to pass BAND parameter to the make like this:

Right now it is not possible to use bcf tool because all the firmwares are pre-compiled with 868 MHz band. Make sure you also compile Radio Dongle firmware with this parameter.

Explanation of the fields: 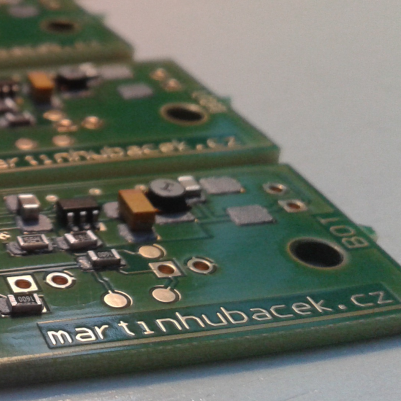 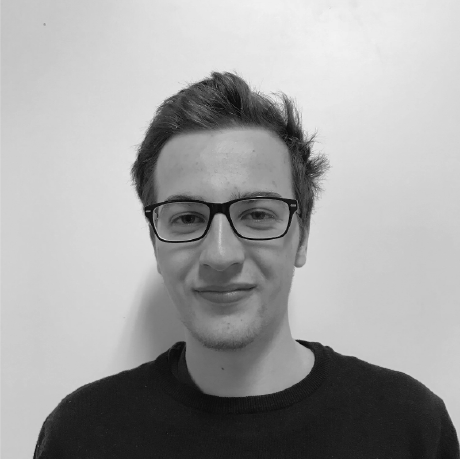 Last updated 9 months ago
Edit on GitHub
Contents
Communication Range
Radio Topology
Radio Pairing
Step 1: The gateway device needs to be in the pairing mode
Step 2: The node device has to transmit the pairing request
Step 3: Once all node devices are enrolled, you have to exit the pairing mode
Low Power Radio Communication
Radio Parameters
Using 915 MHz for US, Canada & others
Packet Structure
Related Documents